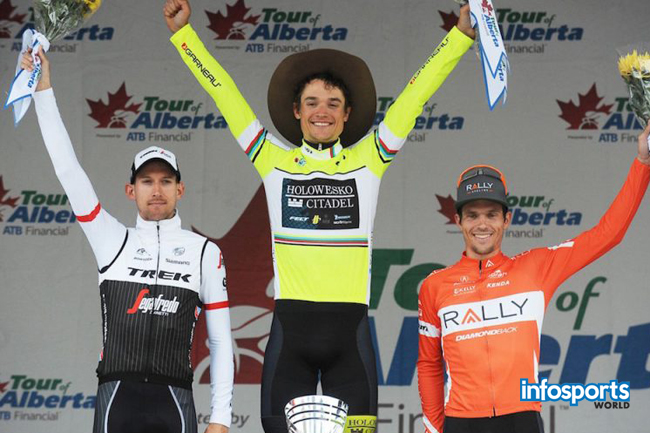 Second place goes to Dutch rider Bauke Mollema of Trek-Segafredo cycling he achieved in a close as 13 hours 35 minutes 32 seconds,He is just one second behind Carpenter. 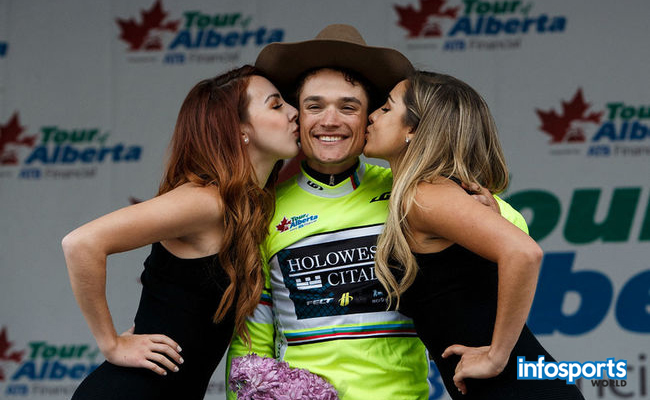 The Mega final stage held on Monday it consists of a totally 124.1 kilometre trek around the city of Edmonton. 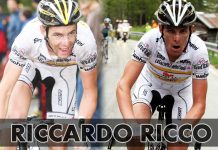 Tour De France is Postponed to be held from August 29 to September 20 : Covid-19