Tennis : Andy Murray battle with Bulgaria’s Grigor Dimitrov and he beat as 6-4, 7-6(2) in the final of the China Open Tennis on Sunday. 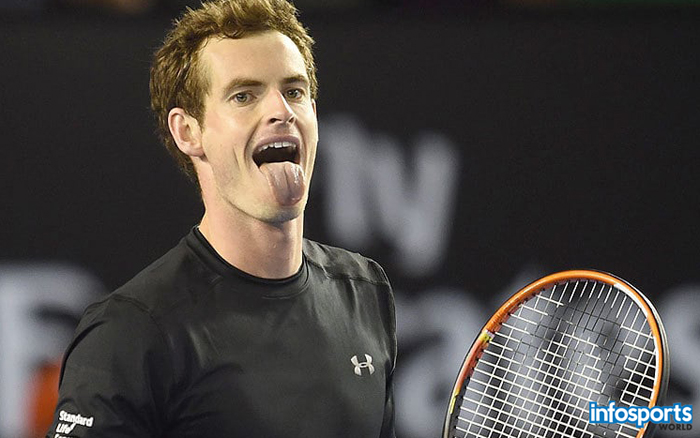 Andy Murray taken the first set, despite winning in just 30 per cent of first-serve points.

Andy Murray had a busy European summer in this year he reached the French Open final, secured a second Wimbledon victory, and then successfully defended his Olympic gold medal in Rio 2016.

Murray planned to play next match in the Shanghai Masters this month. Grigor Dimitrov as World number 20th ranking player and he made it through to the final after his semi-final opponent with Milos Raonic.