Cricket : Anurag Thakur was elected as the youngest BCCI President post Independence, while Ajay Shirke was choosen as Secretary in a smooth change of guard at a time when the world’s richest Board. Anurag Singh Thakur is a Lok Sabha member from Hamirpur in Himachal Pradesh in India. He is from political background and he is son of Prem Kumar Dhumal, the former Chief Minister of Himachal Pradesh. 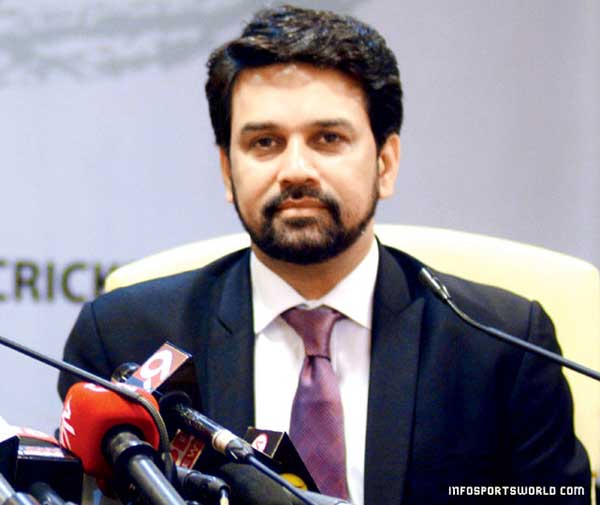 The Maharashtra Cricket Association chief and business man Shirke expectedly filled in the Secretary’s post which was left by Thakur’s resignation on Saturday 21st 2016.

Anurag Thakur is also the third person backed by East Zone to be elected to the top post during the year 2014-2017 period.