Tennis : Serbian tennis player Novak Djokovic has continued his domination on an unchanged top 10 in the latest men’s tennis rankings issued by the ATP on Monday 5th 2016. 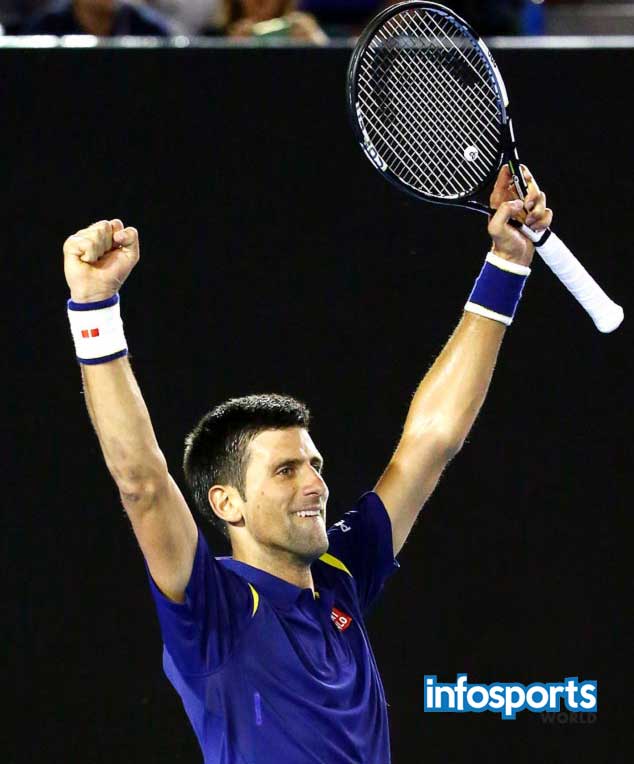 The 28 year oldman get tops the point table with 16,540 points, after defeating Kei Nishikori 6-3, 6-3 on the Florida hardcourt to clinch his sixth Miami Open title on Sunday 4th.

At this time, Australia’s Nick Kyrgios has made it to the top 20 for the first time in his life career after storming into the semi-finals in Miami open title.