Battle is between Roger Federer VS Steve Johnson in the Australian Open Tennis 2020. 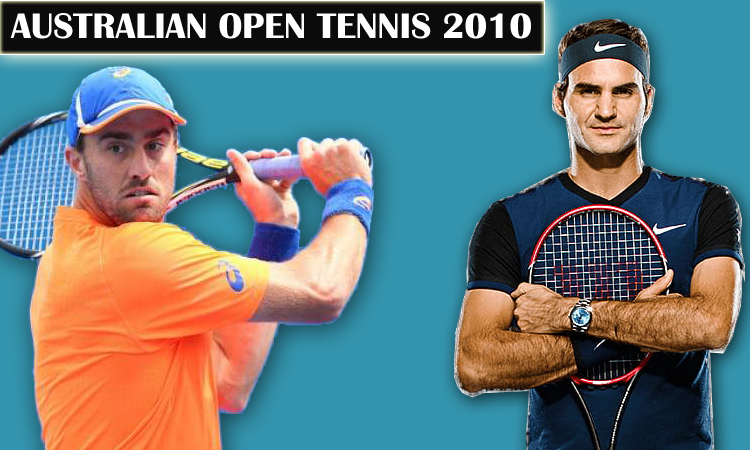 Roger Federer said, “
I had low expectations at the year beginning Grand Slam after i missed the ATP warm-up and i spend more time with family. It made me my practice shortly.But i felt really good and i played well in the practice.

Steve Johnson really known for his big forehand and slice backhand style and his service breaks early in the next two sets and there is no more way back.

He may next play with French qualifier Quentin Halys orsome time with Serbian Filip Krajinovic. Federer is looking not only a 21st Slam title but his 7th in Australia Tournament. But Roger failed to add his another one Grand Slam the Wimbledon final, because lost to Novak Djokovic.

Keep with us and get the Latest Tennis News and Rankings.