Cricket : Mahendra Singh Dhoni and Ravindra Jadeja played for Chennai Super Kings the past years. But now they will turn up for Pune and Rajkot teams respectively for the coming series. 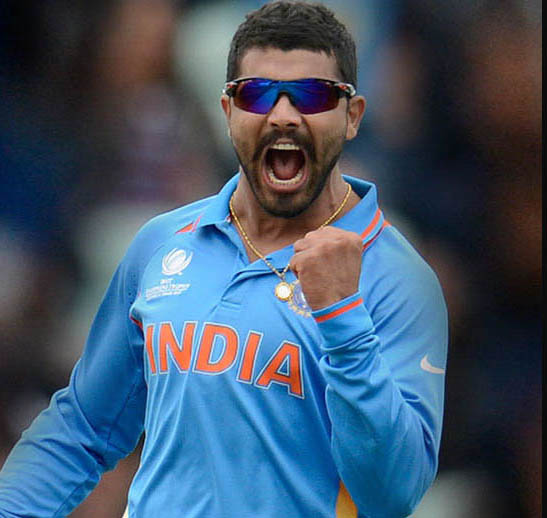 At this time, Indian all rounder Ravindra Jadeja, who will be pitted against his former Chennai Super Kings captain Mahendra Singh Dhoni.In this Indian Premier League, believes bowling to India’s limited overs captain will be a big challenge for us and me especially.MS Dhoni and Jadeja were playing for Chennai Super Kings but after Tuesday’s IPL 2016 draft, the Indian wicket keeper-batsman will head to Pune team while the left-arm spinner Ravindra jadeja will move to Rajkot, his home side for the ninth edition of the T20 League 2016. While we asked about his feeling to bowl against MS Dhoni he said,“It is really a big challenge to bowl against MS Dhoni, particularly in shorter version of the game, as Dhoni has proved himself as a best top finisher of the game. But I will do my level best to perform well for my team”.

Jadeja said, “I have been selected for the new Rajkot team as a good player and there is more chance for me to go further. If I could play and expose good cricket in coming IPL season, who initially played for Rajasthan Royals.