Champions League News – There is around 20 Roma fans are attacked a bar housing Chelsea supporters. 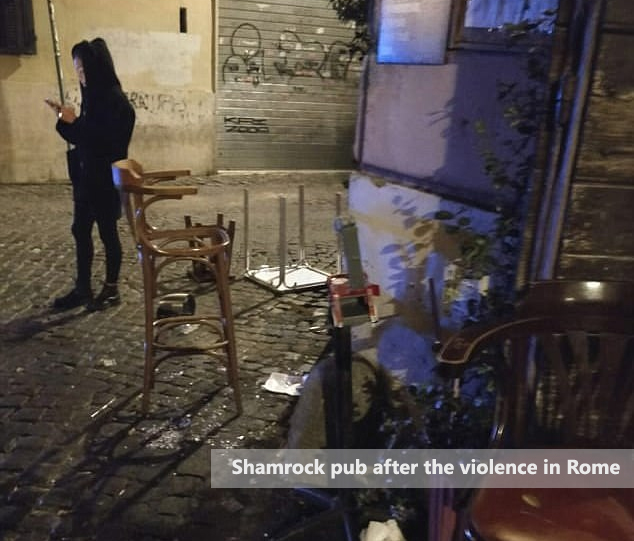 For this incident two Roma fans has been arrested after attacking the Chelsea counterparts in the Italian capital,this is happened according to the news reports.

Witnesses said, “Nearly 20 roma fans are attacked Chelsea supporters in the bar after shooting the fireworks into the air nearby area. 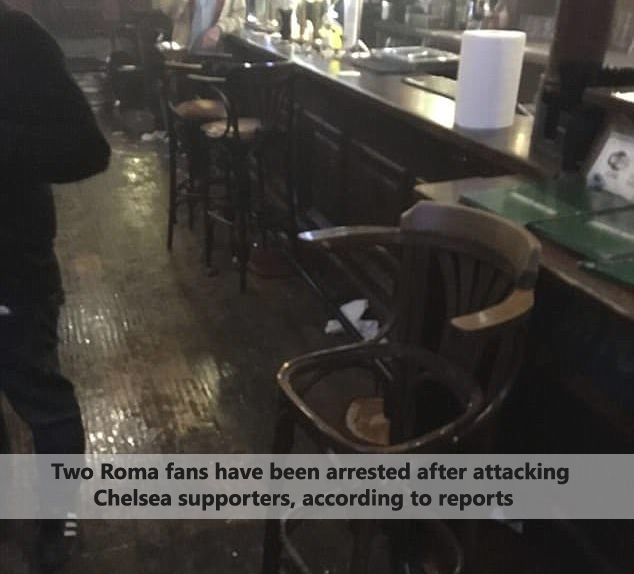 While the match going on both Chelsea and Roma fans are speakign wrongly and they are pushing each other.after that the group of Roma fans burst in wearing masks and with sticks and attacked the Chelsea fans who were heavily afftected.