Football : China has unveiled a best strategy to become a “world football superpower” by 2050, with plans to get 50 million children and adults playing the game by the year 2020. 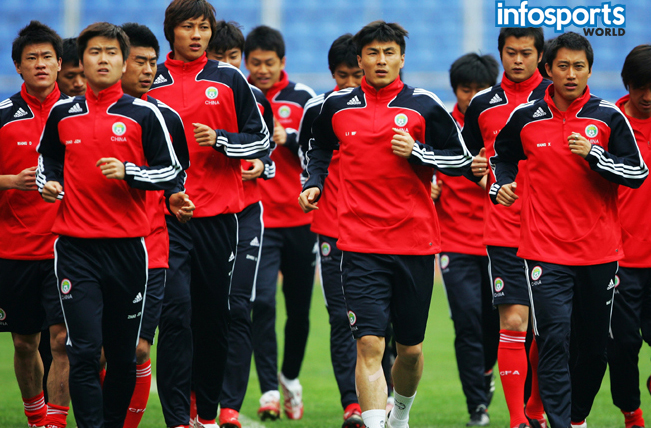 Because,While China excels at the Olympics and Paralympics, they has only ever qualified for one football World Cup, in 2002.

They include other targets having at least 20,000 football training centres and 70,000 pitches in the place by 2020.For this President Xi Jinping is a football enthusiast and previously said he wants China to win the World Cup in 15 years.

The master plan was published by the Chinese Football Association on Monday.For this strategy it sets out short, medium and long term targets and including ensuring there is one football pitch for every 10,000 people by 2030.

The chinese men’s football team should become one of the best in Asia, while the female football team should be ranked bets as a world-class team, by 2030.Now China’s men’s team currently sits 81st in the Fifa world recent rankings, out of 204 nations, below far smaller nations such as Haiti, Panama and Benin.