Indian Cricketer Yuvraj Singh said,The crowd lost their cool as India were bowled out for just 92 runs in their second lowest T20I score. 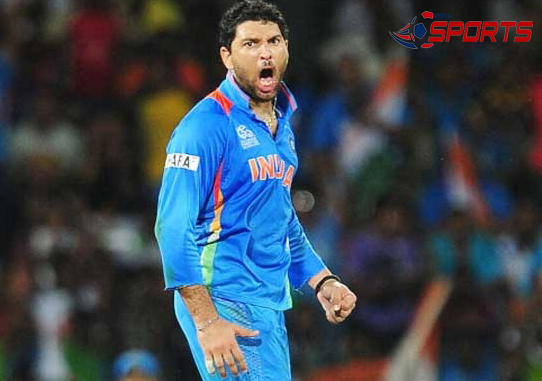 Yuvraj Singh has slammed the crowd hardly at the Barabati Stadium in Cuttack for disrupting the India vs South Africa T20I on Monday.

Yuvi tweeted as : “What a shame! When the team win all is good when we losing is that how u behave like this? Show some respect to your valuable players and respect the gentleman game.”

India were bowled out for 92 runs in the second lowest T20I score and then were heading for a big defeat as South Africa were advancing in on the target score with easy chase.

After that fans started throwing water bottles and the players were brought to safety resulting the suspension of the match for close to before 45 minutes.