In the Serie A match against Udinese, Cristiano Ronaldo scored his 757th and 758th goals for Juventus and won the match for 4-1. Cristiano scores 758 goals for both the club and country and overtakes the Brazilian Pele’s record to grab the record 2nd highest goal scorer ever. 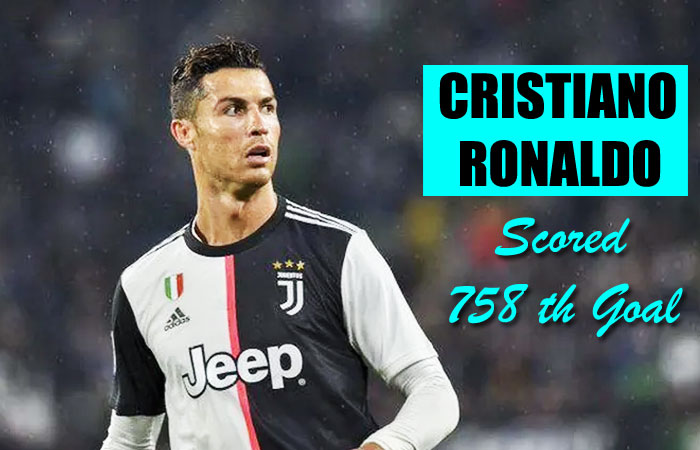 Ronaldo needs only one goal to capture the No 1 position by defeating Czech player Josef Bican on the all time goal-scorers chart. Federico Chiesa also got this name but the spotlight catches Ronaldo again.

In the 31st minute of the match Ronaldo perfectly hits the ball to Federico Chiesa which was passed by the Aaron Ramsey. Federico hit the second goal of Juventus four minutes into the second half.

In the all time goal-scoring list Ronaldo overcomes the Brazilin Legend Pele and the Czech Josef Bican was the only player ahead of him. Ronaldo needs only one goal to equal the record of Josef and in the upcoming days he will definitely achieve this.

For club and country Ronaldo scored total 758 goals and the most of the goals he fetch during the trophy laden career with Real Madrid. In his 20th successful year Ronaldo achieve this record and in the last fifteen seasons he scored at least 20 goals for both the club and country.

Pirlo, the head coach of Juventus accepts that the team struggles initially because they didn’t get from the shock which they got defeated by Fiorentina in the final game. There they lost for 3-0 before the winter break.

Pirlo Said to Sky Sports, “After the match against Fiorentina we begin to fear, we were afraid about the strength of the opponents”.