Russian player Daniil Medvedev was born on Mosco to his father Sergey Medvedev and mother Olga Medvedeva. He was motivated by his father and started practicing tennis at the age of six. He discontinues his studies and shows full concentration on tennis. He shift to different countries for his tennis training by that the Russian can fluently speak French and English.

Daniil Medvedev Childhood :In his childhood he first chooses swimming rather than tennis. But later at his age nine his father decides to show focus on tennis. His father motivates him to participate in tournaments and the whole family shifted to France for the better training of Daniil in tennis. He becomes a tennis professional at 2014. 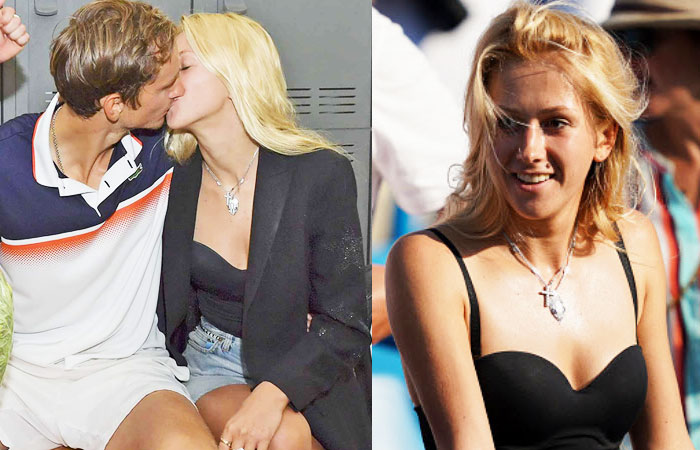 He achieved his first ATP singles title in Chennai Open 2017. In 2019 Western and Southern Open he won his first ATP 1000 Masters title. He won Seven ATP Singles men title and he was ranked World no 5 by the ATP in singles. He achieved these feet on 19 August 2019 and holds the position of 187th rank in doubles. His speech after losing the US Open 2019 impressed lot of people. One of the notable person was Indian PM Narendra Modi, he said that we have to learn from his speech how to treat the failures.