David Andrew Warner is an Australian international cricketer and former Australia Cricket Captain. He is an left-handed opening batsman and Sun Risers Hyderabad IPL team Captain. The first Australian Cricketer in the century, preferred for the national league in any format. He persist his batting style in left hand after the motivation of his mother, this left handed Batsman practice his major lessons from the age of 5.Here we Put our heads together to bring out some facts and reality about David Warner. 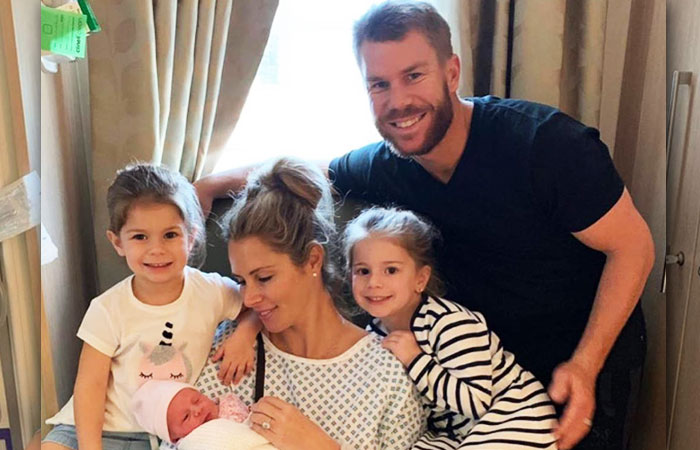 Childhood and Early Stage of David Warner :David Warner was born on April 4, 2015, in Paddington, Australia, his parents were Howard Warner and Lorraine Warner. David Warner was admitted in the coastal cricket club Sydney, at the age of 5. He was born and brought up in a middle class family, that he struggled to buy a proper cricket bat in his age 10. He was basically a left hand player, in his 13th age his coach asked him to hold the bat in his right but his mother trust him and she motivates him to continue in his own way.