Indian pace attack leader Jasprit Bumrah greatly has the chance to miss the fourth test match and final test match due to his abdomen strain. In the current third test match against Australia he was leading the Indian pacers.

The important thing to notice is the list of the injured Indian players was increasing day by day. And now the Pace leader Jasprit Bumrah has the heavy chance to miss the Brisbane test.

Mayank Agarwal the Indian opener was left from the third test match due to his injury in hand and he took scans. If the scans results no fracture he will be replaced by Hanuma Vihari in the final test match said India today.

At the meantime Vihari injured his hamstring in the third test at the Sydney Cricket Ground. India will select Prithvi Shaw to play if Mayank got dismissed from the match. India today made a report that the player who plays between the two will bat at number 3.

The big series decider Mohammed Siraj will head the attack in his third test match. Ravindra Jadeja was operated in Sydney and he will fly to India. After reaching India he will be in rest for 5 months.

The Indian team already lost great players like Mohammed Shami, Umesh Yadav, Ravindra Jadeja and KL Rahul. So the injured news of other team members is not good news for Indian Team. Due to Injury Rohit Sharma missed the first two matches and the most senior pacer Ishant Sharma didn’t even come to Australia.

The All-rounder Ravindra Jadeja was injured by the bouncer Mitchell Starc and his thumb was dislocated in the injury. After discussing with the doctors in Sydney he will went back to India and head to NCA.

The pace attack will be lead by the 2-match experienced Mohammed Siraj. T. Natarajan or Shardul Thakur who will receive the opportunity to do their debut match in Brisbane is much exciting. 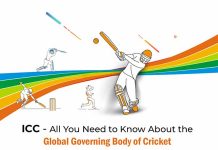 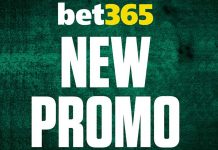 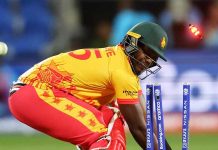 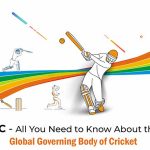 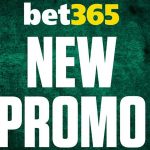 0
If you prefer to bet on sports using only your smartphone or tablet, then before diving into the field of mobile betting, you need... 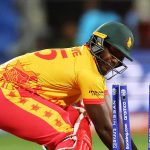 0
Each new player who wants to take advantage of all the benefits provided by the gaming operator Crickex must pass identity verification. This is...