The Football Association has announced today,”England will play with France in a friendly match at the Stade de France on next June 2017. 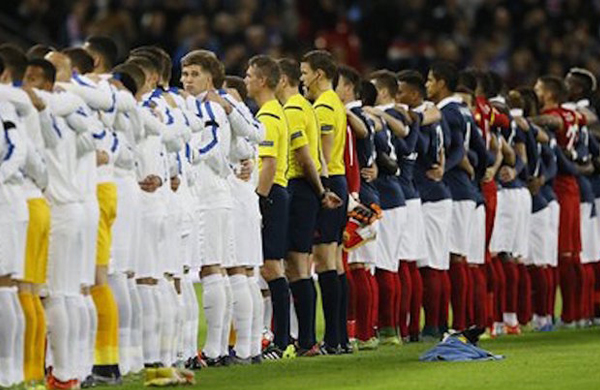 They released the fixture also that will take place at 20:00 BST on Tuesday, 13 June 2017.That is three days after the England team face Scotland in a World Cup 2018 qualifier at Hampden Park.

The last match for England – France held on November 2015,at that moment England beat France at 2-0 at Wembley.This match is an emotional friendly in the aftermath of the Paris attacks.