Here you can get all the list of players those who are participate in the Euro 2016 Championship for England Team.They are in the Group B and their Group teams are Russia, Slovakia and Wales.

The young man Roy Hodgson has named his 23 years man squad for Euro 2016. Marcus Rashford and Daniel Sturridge are selected for this season. Bad luck for Danny Drink water, Andros Townsend and Fabian Delph have been omitted from the squad. 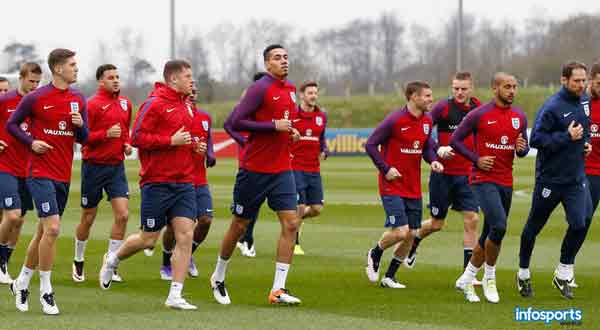