In this day Portugal and Austria teams are in the field. At this session match has been as Portugal 0-0 Austria. 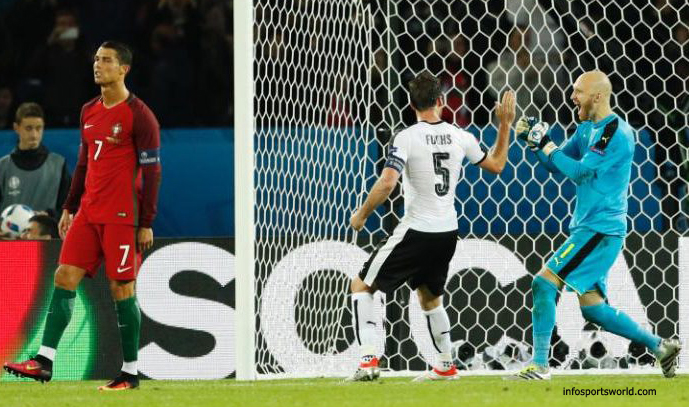 In this battle Cristiano Ronaldo missed a penalty on his landmark night as Austria held on for a spirited Group F draw at Parc des Princes. 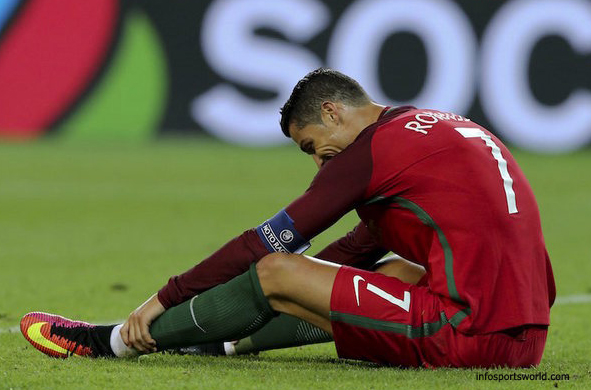 Portugal team, held at 1-1 by Iceland team in their opener, it had three opportunities in the space of three minutes but Nani, Vieirinha and William Carvalho they were denied by alert keeper Robert Almer.

The sound has ‘Messi, Messi,” sang the Austria fans after Cristiano Ronaldo missed the target as he latched on to Nani’s cross into the area in the 22nd minute.