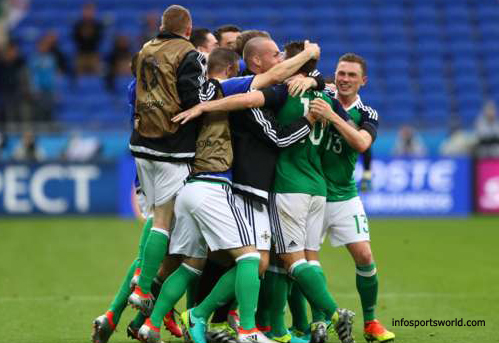 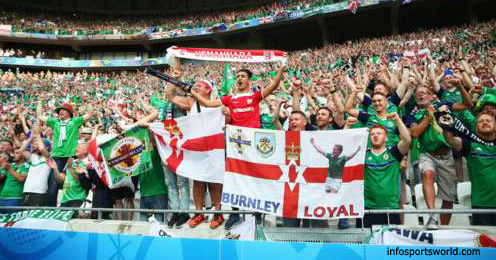 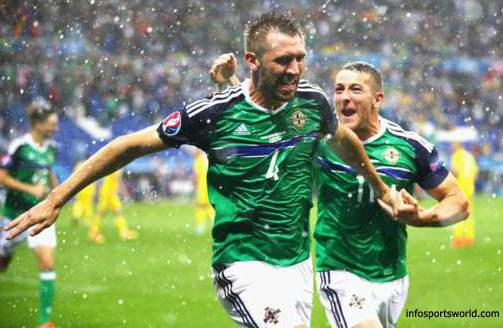 Ukraine team had 15 shots in all, with just four on targeted passes area.