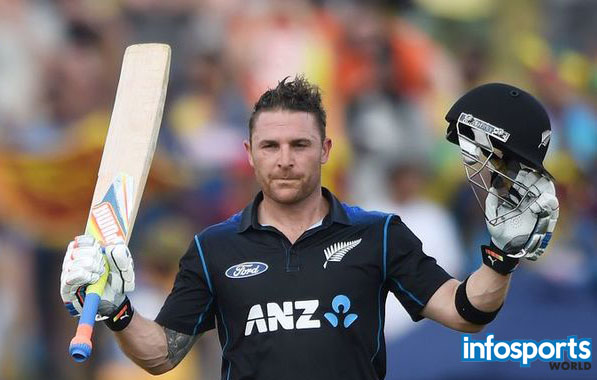 2.Viv Richards scored the century off using 56 balls against England 1985. 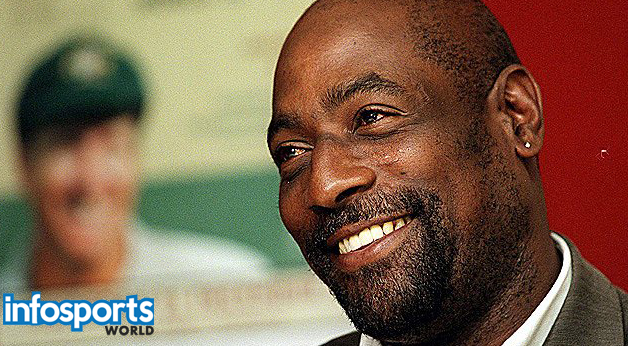 3.Misbah-ul-Haq equalled Viv Richards fastest Test ton record when he scored a century in 56 balls against Australia in the year 2014 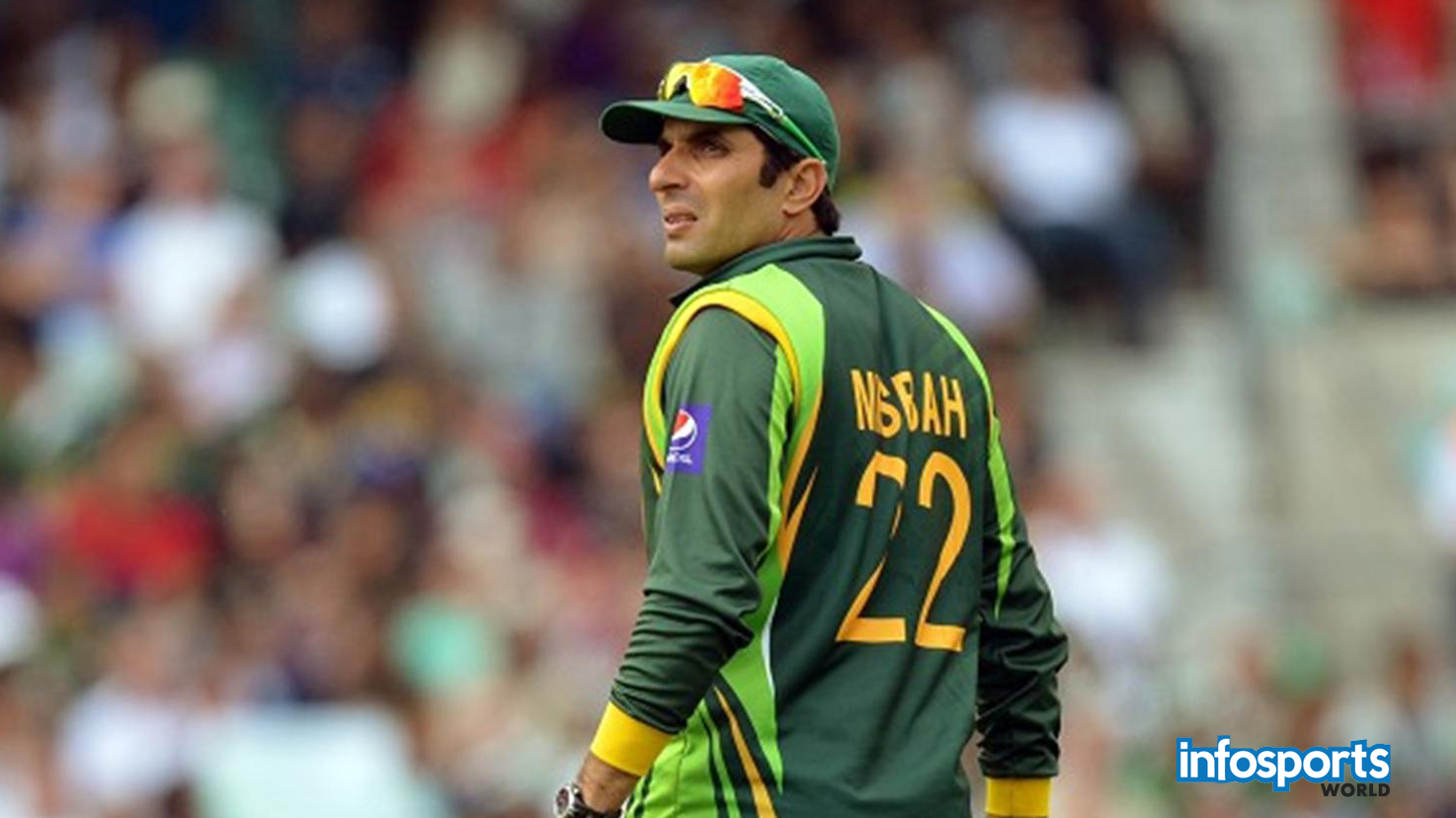 4. Adam Gilchrist scored a Test ton in 57 ball against England in the year of 2006 at Perth. 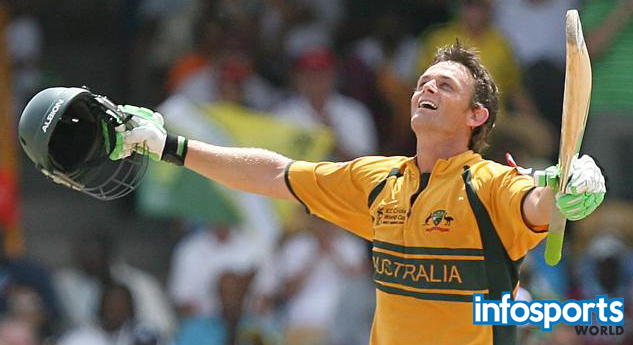 5. West Indies Shivnarine Chanderpaul made fastest hundreds back in 2003 when he scored a 69 ball hundred against Australia. 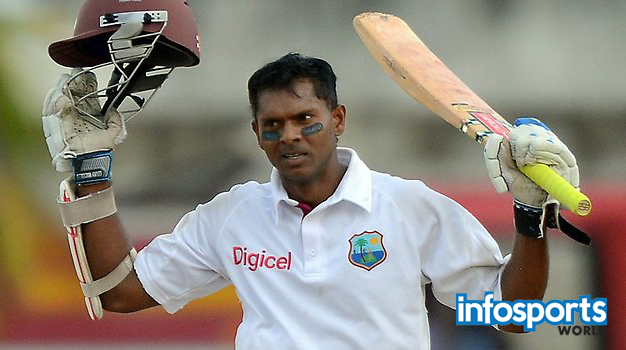 6.Australia’s David Warner scored his fastest test ton against India in the year 2011 in 69 balls. 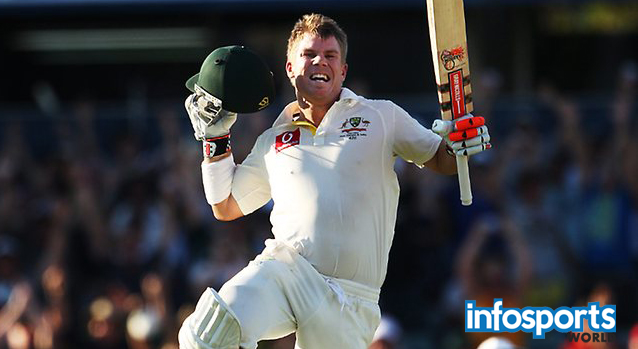 7. West indies Chris Gayle demolished the bowling line up of Australia in the year 2009 and score a 70 ball hundred. 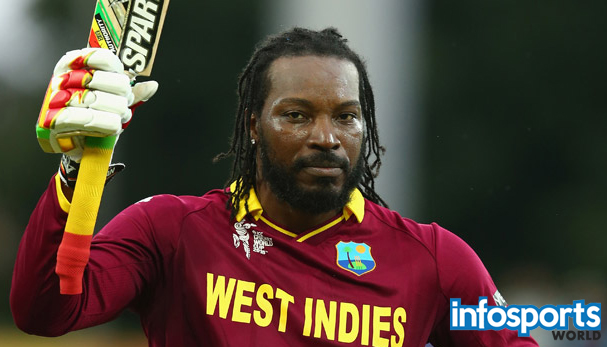