FC Barcelona nick name is “Barça“. It is Spain based Football Club. Fc Barcelona founded in the year 1899 and the club had 40 different presidents till now. The role of the president has they should responsibility for the overall management of the concern club including formally signing contracts with players and team staffs.

This article exposed the list of Ec Barcelona Presidents from Walter Wild to Josep Maria Bartomeu. The longest serving FC Barcelona (Barca) president was Josep Lluis Nunez, occupied from 1978 to 2000.There is 34 out of the 39 FC Barcelona Presidents are Catalans.three Swissmen Walter Wild, Paul Haas and Hans Gamper and One German as Otto Gmelin and an one Englishman as Arthur Witty in the early years of the FCB club.Now a days the president has elected by the club members but in the early days the president was simply choose by club meeting members. 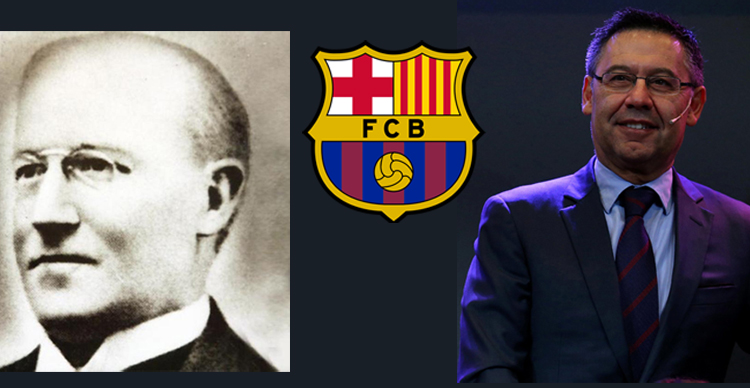 To get more news about Football and FC Barcelona keep watch this website.