The announcement of the bidding process for FIFA has been delayed for 2026 World Cup.
The 2018 and 2022 FIFA tournaments were awarded to Russia and Qatar respectively, but both are being investigated by Swiss authorities due to allegations of bribery and corruption with in their bidding performance processes. 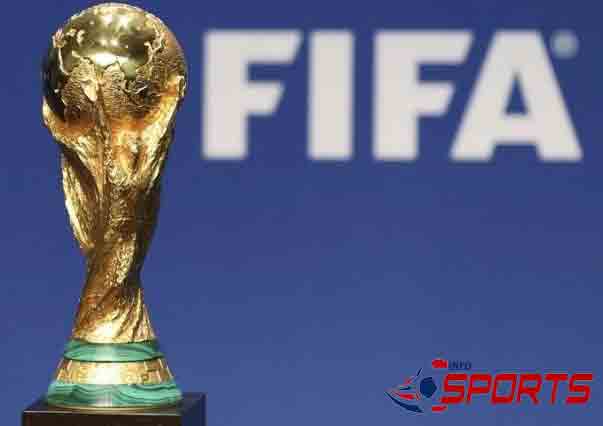 But this decision was due to be made in Kuala Lumpur, Malaysia, in May 2017 and over corruption into the 2018 and 2022 World Cup bids, the process has been put it on hold with no clear date as to when it can be made.

FIFA International Secretary General Jerome Valcke said on Wednesday, “Due to the current situation, I think it is the worst to start any bidding process for the time being.So it will be postponed.”

But in this situation, Among the countries interested in hosting the 2026 World Cup are believed to may be USA, Canada, Mexico and Colombia countries.