Gurpreet completes the final match with low score 21 points but he was top qualified with 580. Third place was captured by Shivam Shukla and the following places were filled by Harpreet Singh, Anirudh Singh Rana and Udhayveer Sidhu.

Anish Bhanwala performance was not so impressed and he was placed number nine with 569. The fall of the young Common wealth games gold medalist was a great shock in the event.

Arpit Goel and Adarsh Singh are the other talented shooters who participate in the game. But they lost their final match because of their score 570.

They newly begin the rapid fire pistol event for women and the Tamil Nadu winner Niveditha Nair grabs the title for 540. She defeats Abhidnya Patil by one point. The third position was cemented by the Olympic player Annu Raj with 533, he faced Neha and the match ends tied.

The rapid fire pistol event for women is host by The National Rifle Association of India (NRAI). There is no final and it will perform as a mixed team in the World Cups.

Rahi Sarnobat, Manu Bhaker and Chinki Yadav are not allowed to participate in the newly begins women’s Olympic pistol sport by the National Federation 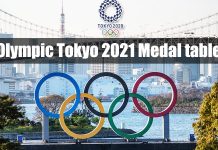 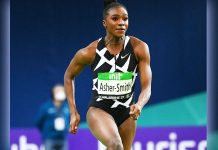 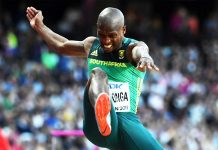 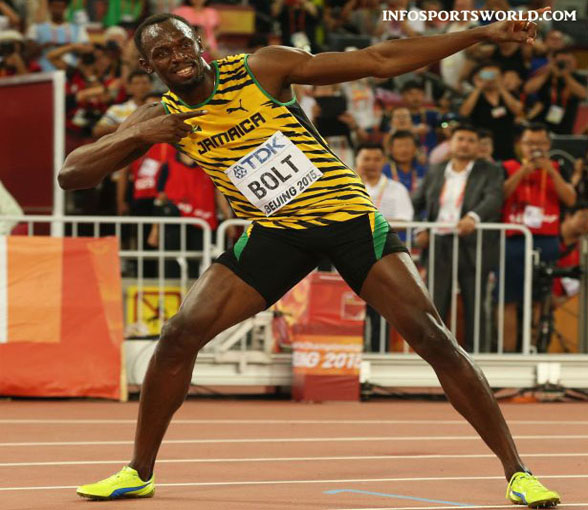