Infosportsworld : Pakistan Legendary cricketer Javed Miandad has spoke out at the Board of Control for Cricket in India (BCCI), saying that they doesn’t want to revive the UAE series because they are afraid of losing. 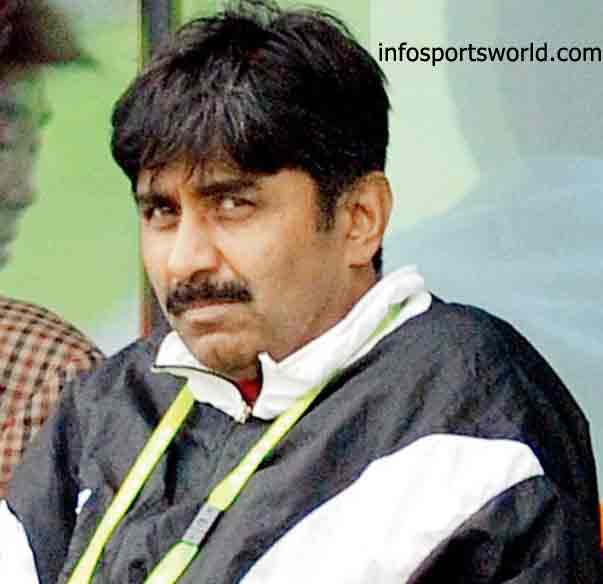 Before that they scheduled meeting between the PCB and BCCI officials to discuss the matter was cancelled after the Shiv Sena workers opposed it and barged into the headquarters of the Indian cricket board in Mumbai city.

They expressing his views on the same mind set, Miandad said this clearly shows that neither the BCCI nor the Indian Government is sincere about the series in December and they reported.

Cricketer Miandad also said that the BCCI has become the government’s board counsil and the day is not far when the sub continent big nation would itself insist Pakistan to play a series with the team.

There is more than 7 years India have not played a full bilateral Test series with Pakistan after the 2008 Mumbai terrorrist attacks.