India team going to face South Africa after losing the series at 3-0 against New Zealand. The missing players Pandya, Bhuvneshwar Kumar and Dhawan also rejoined in the Team and the team has mixed with youthful and experience squad. Hardik Pandya has been out since September 2019 and now he is fit to bat and he expose his fitness in the DY Patil T20 Tournament in Mumbai. In the current team Kedhar Jadhav, Shardul Thakur and Shivam Dube and have been left out of the Indian squad. 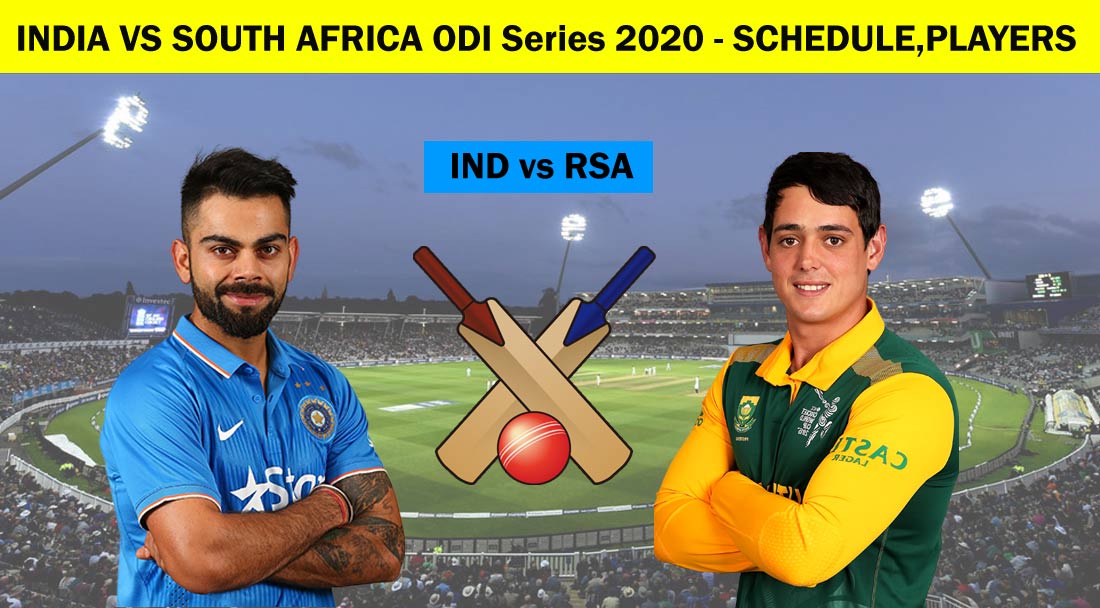 In the South African side they appointed a new coach Mark Boucher has to shown some changes to rebuilding the team squad. South Africa Captain Quinton de Kock is in the better form and Faf du Plessis has rejoined in the ODI squad after the World Cup.

For more Cricket News and Sports Photos keep connect with us.