India VS New Zealand Test Championship 2020 : It is a real fact our Batsman’s not playing well and New Zealand Played well for their success execution. In the Christchurch second Test New Zealand beaten 7 Wicket victory over India and win the series in 2-0. 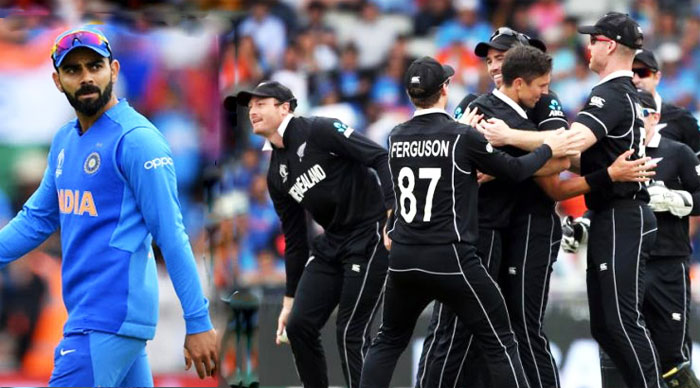 NZ Player Henry Nichols hit the match winning run and India suffered with continues two match defeat in the Test World Championship. While India resumed on score 90/6 with a better lead of 97 runs to move target some more runs. But Rishabh Pant, Hanuma Vihari, Mohammed Shami and Jasprit Bumrah fall down soon and scored only 34 more runs on the scoreboard. Trent Boult took 4/28 and Tim Southee 3/36 and he is the Player of the Series.

Kane Williamson Said After Victory,
” This is really outstanding victory to us because India is World test champion topper position and out players exposed great efforts to achieve this.”

For More Sports News and Cricket News Keep Touch With us.