Olympic : The Indian shot put champion Inderjeet Singh believes he has failed to the drugs test because of a “conspiracy” against him. Inderjeet, the 28-year-old player tested positive for a banned just days before heading to the Olympic Games in Rio 2016. 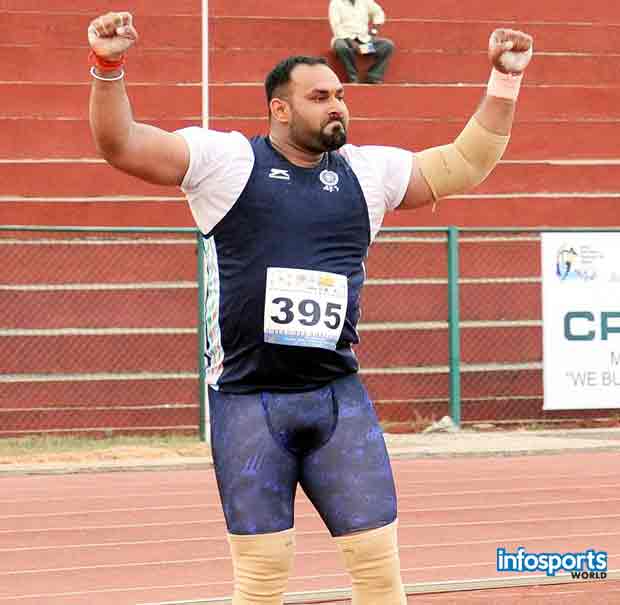 He has claimed against the results that was orchestrated to stop him speaking out because of politics in Indian sports.
Inderjeet continue said,Their main intention is to shut me up.

He said, “I am being targeted more and it is a clear case of conspiracy against me. 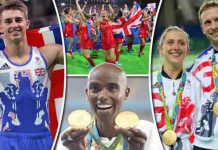 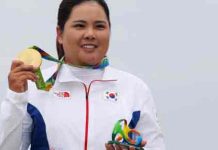 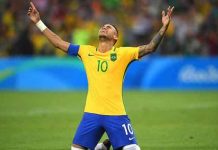 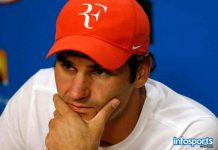