IPL 2017 : It is the time to celebrate Indian Premier League, VIVO IPL 2017 and we are in the beginning session.

The cricket fans are really excited to enjoy the tournament 2017. The finally the day comes Twenty20 tournament will be played over 47 days across 10 venues(Grounds) and there is total number of 60 matches. 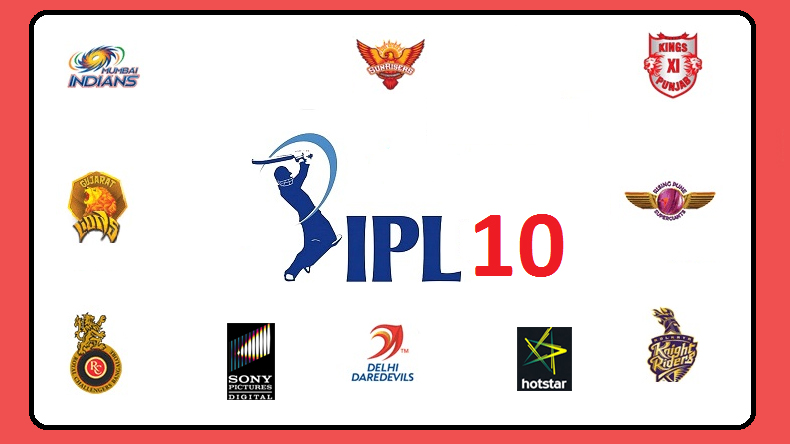 At this time The Board of Control for Cricket in India (BCCI) has recently released the main list of broadcasters and live streaming platforms for IPL fans where to see the macth.

In this IPL 10th season VIVO IPL 2017 will be broadcast on “Sony Pictures Network” in India and its subcontinent will be.

There is a another one live streaming of VIVO IPL 2017 will be available to see online on Hotstar (with a 5 minute delay).

Here is a Worldwide Channel lists for IPL 2017 broadcasting: