Joe Root is England Professional Current Test Cricket Captain he was basically calm in the field. During his College days his team –mates used to call him Future England Captain (FEC). His brother Billy is a MCC Cricketer. Let’s go deep to learn some breathtaking news about him.

This right handed Batsman born on Sheffield, England. His Ancestor’s like his grandfather, father all are former cricket players and his brother Billy was also a Cricketer. Joe Root was one of the World’s Best Batsmen. Joe Root was basically very funny and loves to prank others. Followed his father he was admitted in the sheffield college, there he learned the basics of Cricket. 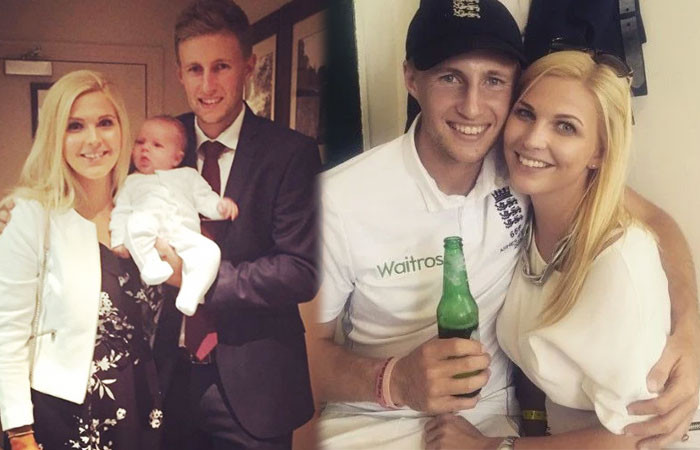