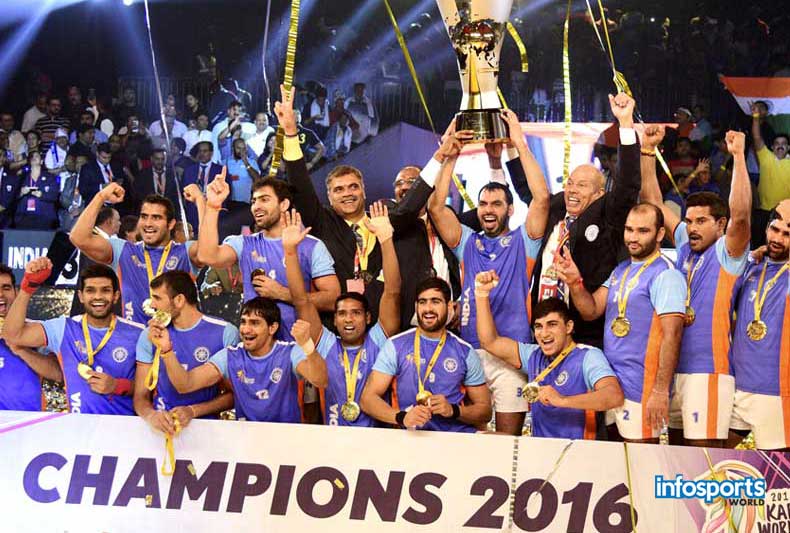 Anup Kumar Captain of Indian Kabaddi team had started the tournament with a disappointing and shock loss against South Korea after that they get back their form and won the remaining matches.

The second half of the match has turn back with Ajay Thakur scoring 12 points in total and inflict the most damage positions to the Iranians.

Indian rider Ajay Thakur was the star performer of the final match and he claiming 12 points. 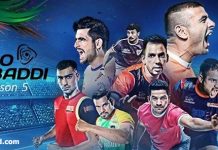 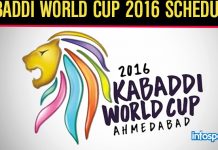 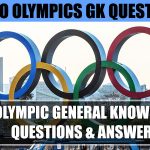 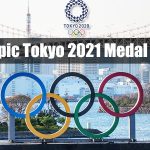