Kansas City Chiefs Quarterback Patrick Mahomes record his two touchdowns in the match against Buffalo Bills and lead his team for 6 wins against the bills. 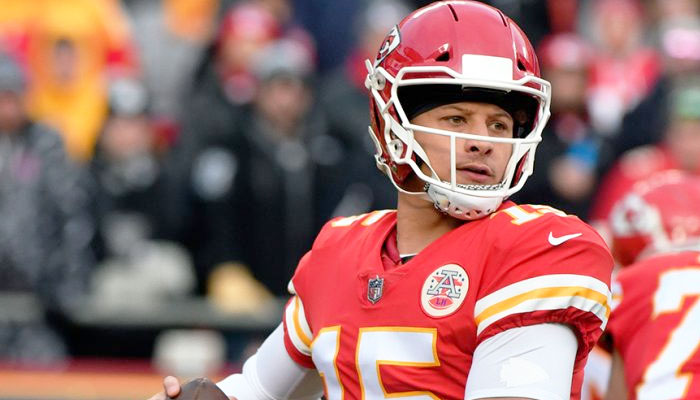 After this win Chiefs was in the top position of AFC West with 5 wins and 1 loss. Last week they lost the game to the Las Vegas Raiders, it becomes a great break for the team after their continuous 13 winnings.

In his two touchdowns Patrick joined Travis Kelce. Clyde Edwards-Helaire hurried for 161 yards. In his first season the 21 aged player want to record his second 100 yard plus matches. Edwards said that if someone get a lucky day like this even hardest thing also looks very easy.

“If your day was like this, the difficult times also make a way for you like separating the Red sea”, said Edwards Helaire.

Kansas City Chiefs won the 2020 Super Bowl title by the leading of Patrick. The American Quarterback Patrick Mahomes during his first touchdown grab the record of fastest player of this century in Super Bowl. In his total 37 games he earned 90 touchdown passes. The previous record was made by Dan Marino in his total 40 games.

Patrick signed a 10 year contract with Chiefs and it will be the most profitable agreement in the sports history. So his contribution for Chiefs will extend up to 2031 NFL Season but it was not confirmed by his team.

DO you want to know more about NFL keep connect with us. 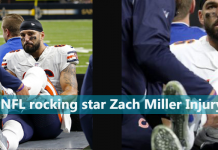