KL Rahul was an Indian International cricketer and also the Captain of Kings XI Punjab in the Indian Premier League.Here we know about his Personal Information’s, Family,Childhood, Achievements, Career Information’s, Records, Awards, Social media,Hobbies. He was born in 1992 April 18 in Mangalore to his parents Lokesh and Rajeshwari. His Father was a great fan of the cricket player Sunil Gavaskar, Gavaskar’s son was Rohan so he changed it as Rahul and named his son. 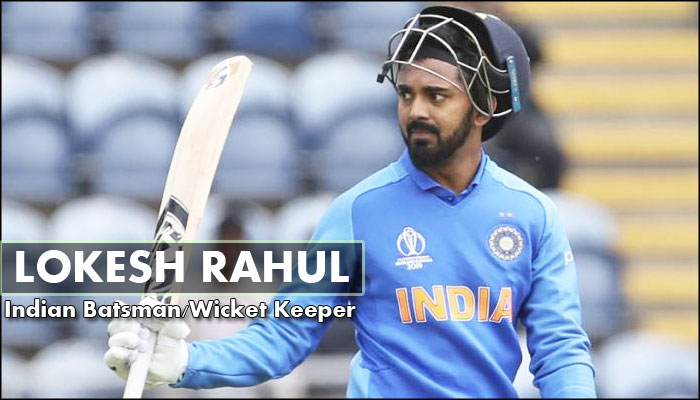 KL Rahul starts his cricket practice from the age of 10. He completes his high school at NITK English Medium School and done his pre-university at St. Aloysius College. At the age 18 he joined Jain University, Bangalore and did his cricket career.
During 2013 he made his IPL debut for Royal Challengers Bangalore as a wicket keeper Batsman. In 2014 he was bought by Sunrisers for 1 crore, again in 2016 auction he returned to RCB. In 2018 he was bought by Kings XI Punjab for 11 crore. In 2020 he becomes the captain of KXIP and the former captain Ravichandran Aswin was brought by Delhi Capitals.
Read More | Virat Kohli Family Photos