US Open – Laura Siegemund from Germany and Vera Zvonareva from Russia won the women’s double title in US Open 2020. They defeat the third seeded American player Nicole Melichar and Yifan Xu from China.

On the Arthur Ashe Stadium court, the match lasts for 80 minutes and the winners breaks their opponents for three times and they gained 79% in the first serve points. Both players were unseeded and this was the first time they combine together in US Open.

This was the first Grand Slam doubles championship for Laura and third for Vera, in 2006 with Nathalie Dechy she won the New York title and in 2012 with Svetlana Kuznetsova she won the Australian Open crown.

Russian player Vera Zvonareva said that “she will say surely, that It will won’t get bored and she feels special to be the winner at the end of the week and here at the end of two weeks , Specially at event like Grand Slam.

In the way of their final match, during quarter-final the team Siegemund and Zvonareva faced the skillful opponents Elise Mertens and Aryna Sabalenka. In the First set they made a quick progress and got down their opponents in 5-1 led points.

Later, in the second set after challenging Melichar with the brilliant hits of Zvonareva, the German- Russian team secured their victory on the double championship title.

Laura Siegemund said that” I and Vera feels that we can fulfill each other’s game, it is not a random choice that we played together. But the things that we really needs to note are, Way of preparation for the match and the tricks that you planned to achieve the goal. That’s all; we guess that every thing suits us well”.

Next they are going to get prepare for the French Open, revealed the women’s double title winners.

Get Latest Tennis News Stay connect with us. 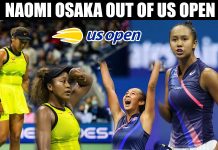 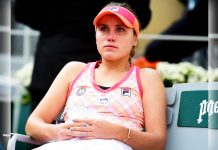 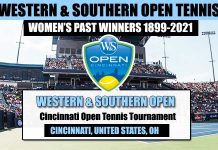 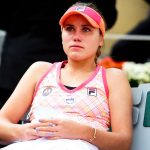 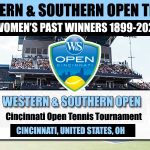 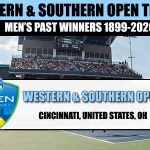 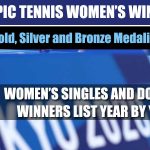 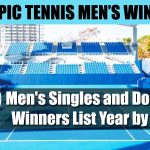