Lionel Andres Messi is a famous soccer player and we all know about his strength and play level. Let’s we see here about his profile and photos. 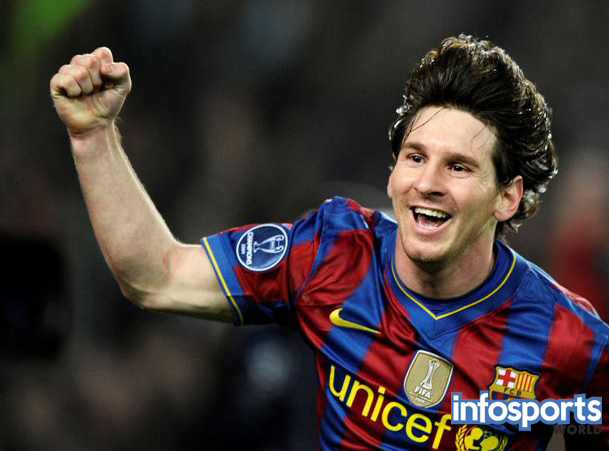 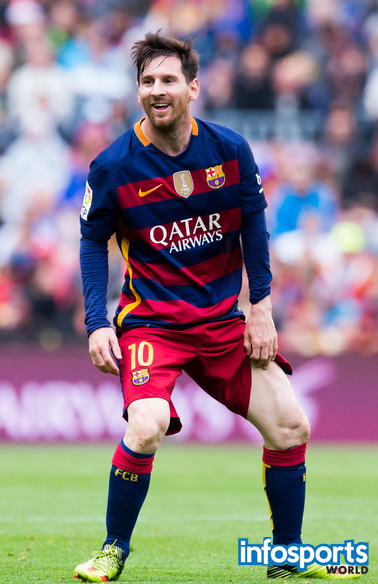 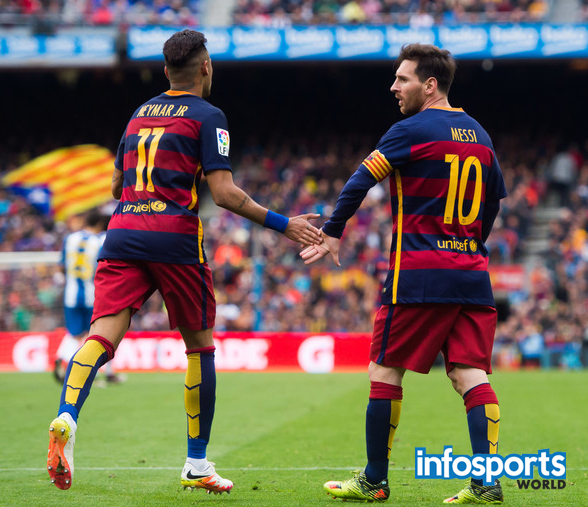 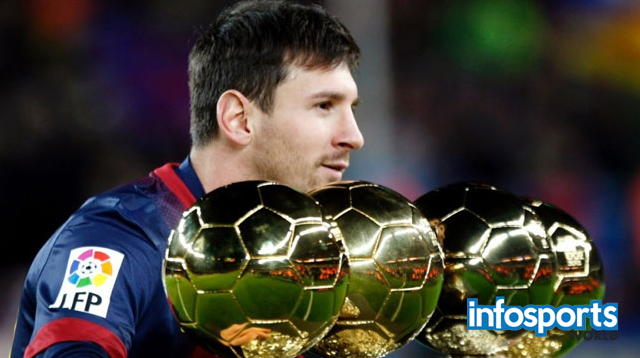 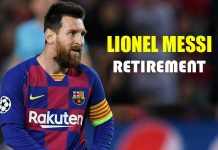 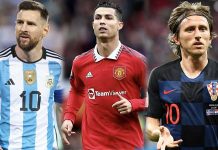 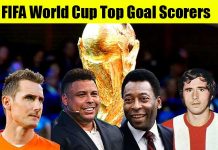 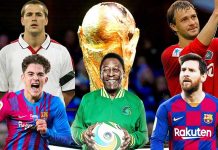 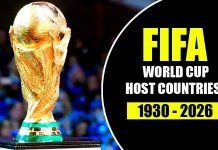 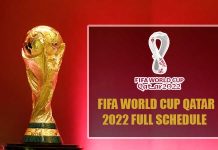 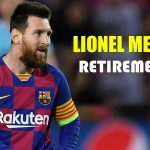 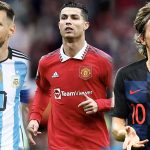 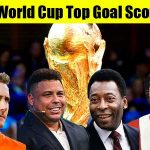 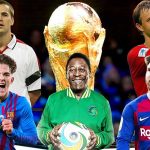 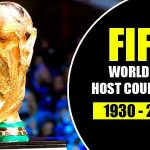 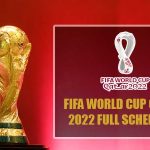