Cricket : Trent Boult, Matt Henry and Lockie Ferguson players are welcome back from the New Zealand Cricket team for the Australian ODI Series. The New Zealand cricket team will participate Chappell-Hadlee Trophy in the upcoming series, which begins on March 13 at Sydney Cricket Ground, Australia.

Trent Boult, Henry and Lockie Ferguson are played for New Zealand lastly in the World Cup 2019. The Fast Bowler Tim Southee and Kyle Jamieson has retained their place in the three ODI’s 15-man squad. In this match between March 13-20 with 1st and 2nd ODI’s in Sydney ground and 3rd match at Hobart Ground.

Also Read : Beautiful Cheerleaders From All Over the World 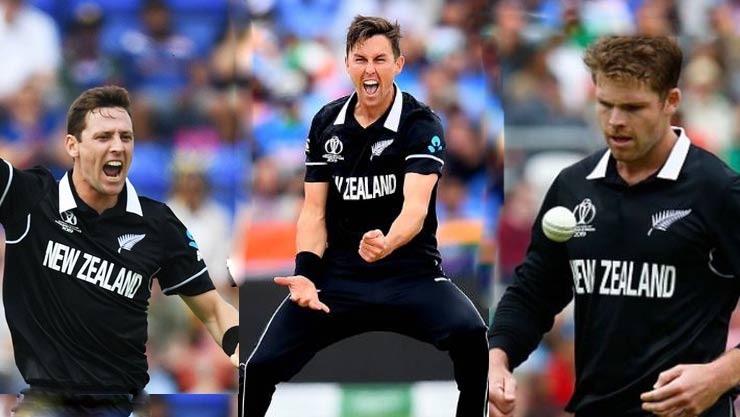 New Zealand will get a Massive strength attack in bowling part with Trent Boult, Matt Henry and Lockie Ferguson and they will attack Australia in the Once-day International series.

New Zealand Cricket Coach Gary Stead said, ” It is really a great welcome back for the players Trent Boult, Henry and Lockie Ferguson, they come inside after the World Cup 2019″. “Playing with Australia in Australian ground is really a risky challenge in the cricket and we will be ready for the all risks”.

For more Sports News Keep Connect With us..