Brazilian Footballer Neymar played for the Paris St German team and against the Istanbul Basaksehir in UEFA Champions League. Neymar secures a hat trick against Basaksehir and the highest ranked champions league group H won the match for 5-1. 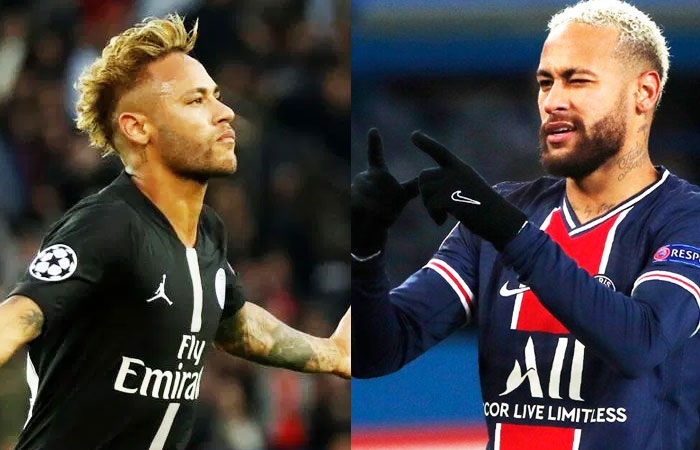 The next day the game was dismissed due to the racist incident which happens there. Both the PSG and the Basaksehir team players and the three field referees quit the game and involves in protest. Because the Turkish team complains the assistant referee for using racist word against their team assistant coach Pierre Webo.

Neymar hit three times and the first goal for the team was scored by Kylian Mbappe. The talented PSG team was already selected for the last 16 and from group stage they got 12 points. Grateful for the records they won against the German team ahead of RB Leipzig.

In the Europa League the third placed Manchester United will play at last 32 after getting nine points. Basaksehir was dismissed from all the European competitions and Mehmet Topal scored a consolation goal and completes the game with three points at the audience less stadium of Parc des Princes.