Boxing : Nick Blackwell admitted in hospital after suffering a bleed on his brain following his British middle weight title defeat by Chris Eubank Jr in London on Saturday 26,2016. 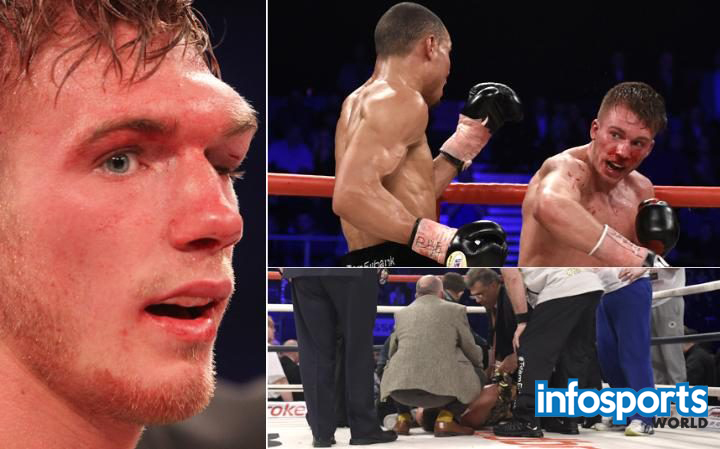 At that moment referee stopped the fight in round 10 on the advice of the doctor, who said Blackwell was unable to continue because of blood swelling over his left eye.

The last time beaten champion was later taken from the ring on a stretcher sadly.

Nick Blackwell age of 25, has been placed in an induced coma.

Chris Eubank Jr said, “I just hit him with some massive shots, it maybe the referee should have stopped the fight as earlier”.

Nick Blackwell received medical attention in the ring before being it taken away while receiving oxygen tube. 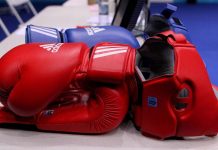 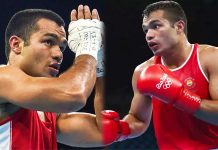 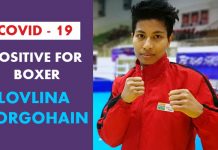