Tennis : Novak Djokovic overcame Rafael Nadal to set up a meeting with Milos Raonic in Sunday.It is final of the BNP Paribas Open at Indian Wells. 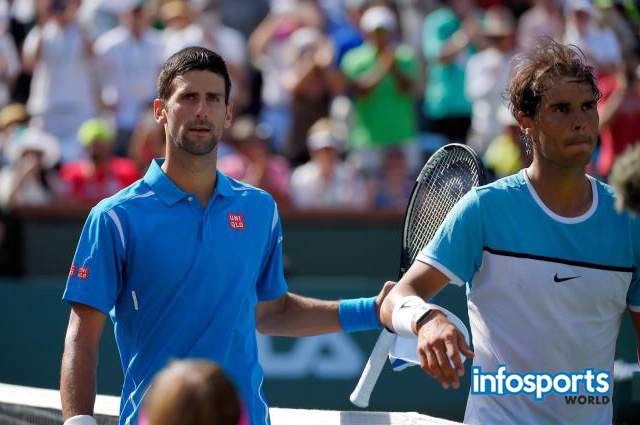 Novak Djokovic really needed to save a set point in the opener but he gradually turned on the power against the Spaniard. Before that, Raonic had to work hard to beat the Belgium’s David Goffin 6-3 3-6 6-3 to reach his 17th career ATP final set.

The Canadian player, who is now the world number 14th position, he sent down 10 aces against Goffin, who had beaten the French Open champion Stan Wawrinka on his way to the last four matches.

Novak Djokovic and Rafael Nadal traded blows in a tense in the begining set, with the Serbian battling hard at 4-5 to level the match.

Before that he overcame that scare to force a tie-break and went 4-1 up before Nadal leveled at 5-5 point.But Djokovic has edged ahead for his first set point and took it when Nadal netted. 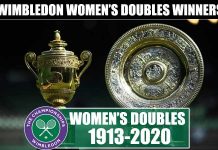 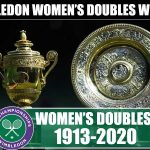