Pele is one of the greatest Brazilian retired professional football Player who played as a forward Position. 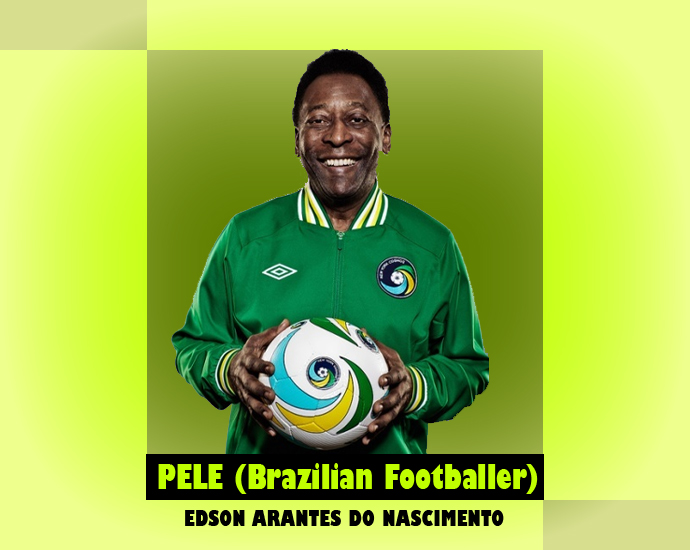 In the year October 80 he had a hip trouble for years and now needs a little bit to walk. But many of his recent public conference has been with the help of wheelchair.

Pele’s son Edinho said,
“Brazilian Greatest soccer Player Pele is got depressed over his poor health issue and reclusive to leave the house because he cannot able to walk alone. He said this to an interview and it get published in Brazil on Monday.

Edinho said to TV Globo,
“He is really pretty and fragileand he had a hip replacement, So he didn’t have an adequate or ideal rehabilitation”.
“He is very sheepish and reclusive, he doesn’t want to go out anywhere”.

He had not done the Physiotheraphy after the hip operation, this is i argued with my father,Edingo said. Edson Arantes do Nascimento as Pele, he is the only player to win massive three World Cups, spent most of his career with Brazilian team before he moving to New York at the year 1970s.

The Info Sports World is now on Pinterest. Click here to join our channel (@infosportsworld) and stay updated with the latest headlines

For all the latest Sports News, Connect with Our Twitter.