Marcus Rashford,England kicked a hat-trick on the Under-21 debut as they crushed Norway as 6-1 lead in a European Championship qualifier. 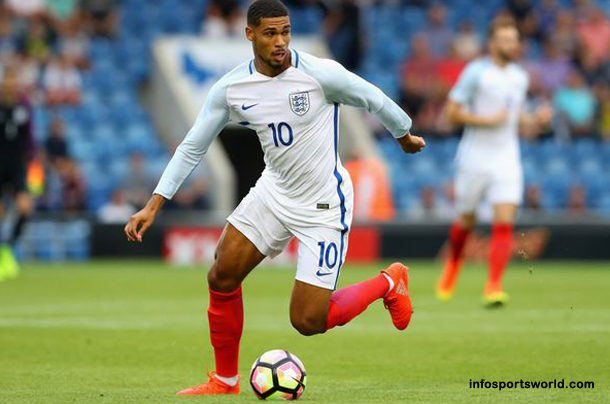 Marcus Rashford also scored in the Premier League and European League debuts in the last season as well.

Lewis Baker, Nathaniel Chalobah and Ruben Loftus-Cheek also scored for England team to put them two points ahead of Switzerland at the top of
their group.

In this match the 18-year-old Manchester United forward player left out of the senior squad by the new manager Sam Allardyce.