Ravichandran Ashwin is seven points behind from number-one ranked South Africa Dale Steyn, who leads in the Top Rankings for Test Bowlers with 878 points. 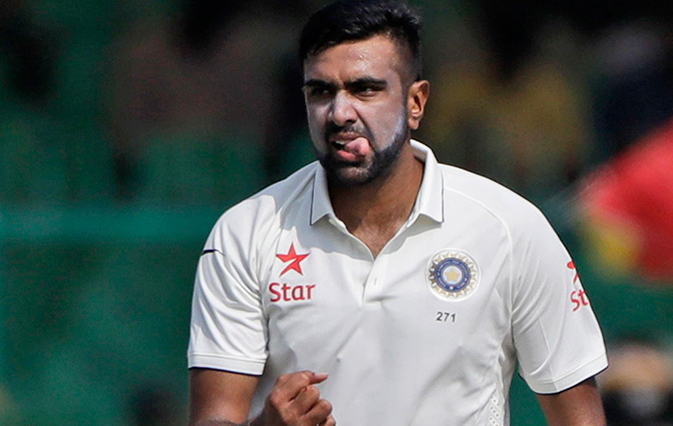 After the 10 wicket in the Kanpur Test against New Zealand, Indian off-spinner R Ashwin gained second place in the latest ICC Rankings. Ashwin’s match haul of 10 for 225 in the Kanpur test helped India to win a 197-run victory in the first Test. If he deliver a good performance in the coming second match in Kolkata he may move to the ICC Ranking top spot. Ravichandran Ashwin also contributed his best innings of 40 runs to consolidate his position at the top of all-rounders list.

In the All-rounder ratings Ashwin has reached a career-best rating of 450 points and differnce with 66-points gap with Shakib Al Hasan of Bangladesh.

At this time Ajinkya Rahane dropped out from top 10 position after losing three positions to be 11th.