Tennis : Roger Federer the Swiss tennis great player will miss the Olympics and the rest of the season of this year with a knee injury.Roger has the 17th time Grand Slam champion he said he needs, “more extensive rehabilitation” he needs to prolong his career. 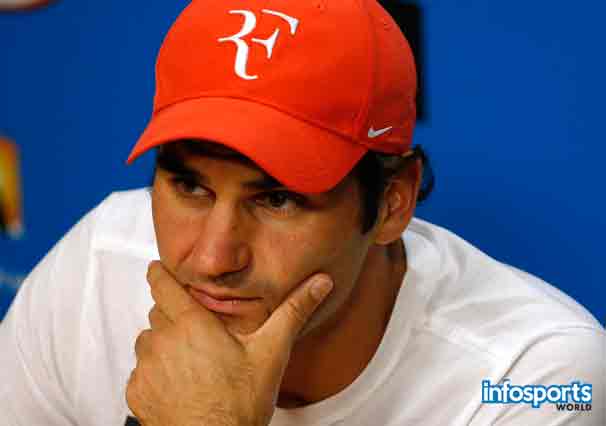 Roger Federer,age of 34 he had a knee surgery in last February 2016 before missing May’s French Open with a back pain problem.

He recently said on his Facebook page he was, “extremely disappointed” to not be participating Switzerland in Rio and it was a “tough” to miss the rest of matches in 2016.

Roger Federer before won doubles gold at Beijing in the year of 2008, but he has never won an Olympic singles title and he lost to Britain’s Andy Murray in the final at London in the year of 2012.