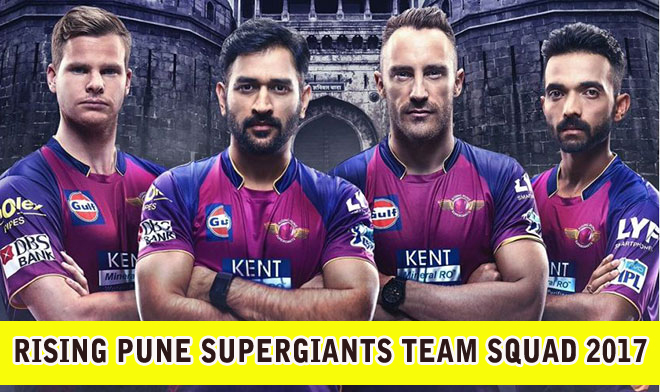 RPS Team has played their first ever IPL T20 in 2016 and now they set to compete in this 2017 Indian Premier League season.

Mahendra Singh Dhoni led the RPS team in their first season of IPLT20 and the team did not expose their strength and not perform well. They reached bottom of the points table in the 2016 IPL season. So now they are planning to show their ability with their forcing team squad.This time Steven Smith from Australia lead as a captain. 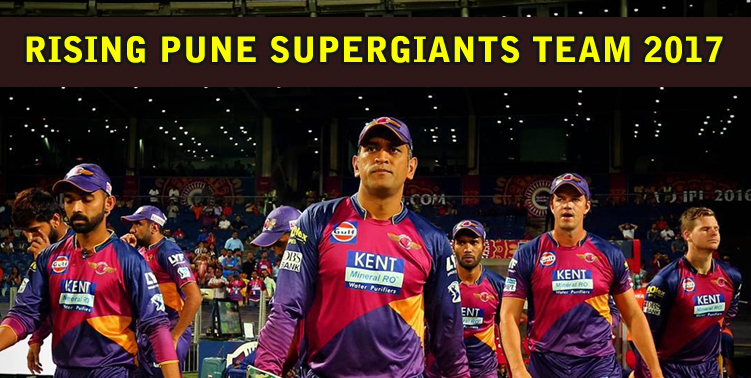 Below is the List of players of the Rising Pune Supergiants Team for vivo IPL 2017. 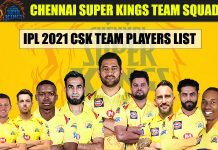