Roger Federer and Rafael Nadal has participated in the exhibition match at a soccer stadium in Cape Town, South Africa, on Friday. In this match Roger Federer scored 6-4, 3-6, 6-3 in a three-set match against Rafael Nadal. 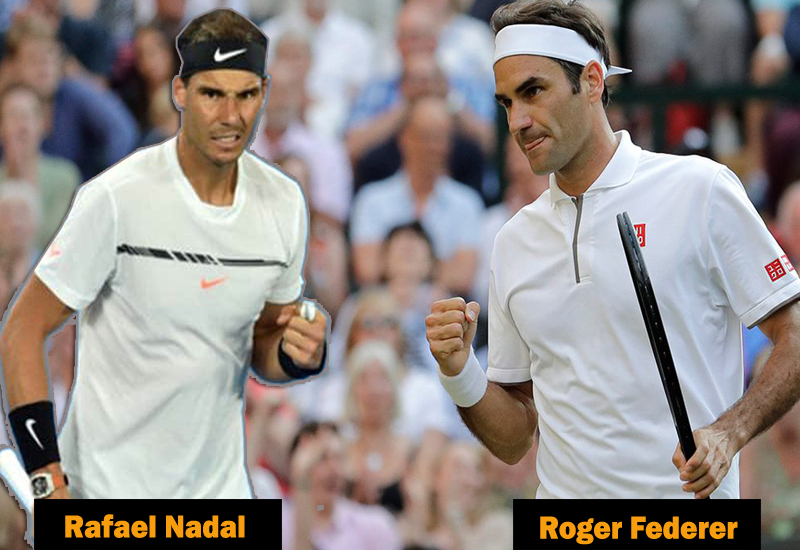 Actually this is Federer’s first match in his mother’s country of birth, and the Swiss is his second home. Let’s we say Everything as Federer’s night yesterday,because Caps,T Shirts with RF logos across the road everywhere.

South Africa’s top sport stars are in the ground. Siya Kolisi as South Africa’s Rugby World Cup-winning team captain present with South Africa team jersey with Federer‘s name on the back side. Someone asked who you are supporting?

Kolisi said.”Definitely Roger,” “Sorry, Nadal, I love you, too.” At that time Nadal smiled from the other side of the net.

The Main Moto for this exhibition was to raise money for Roger Federer Foundation, which they support for childhood education on 6 South African countries.

Both played with fun and laughed regularly and the first game on the opening set Roger as 6-4.