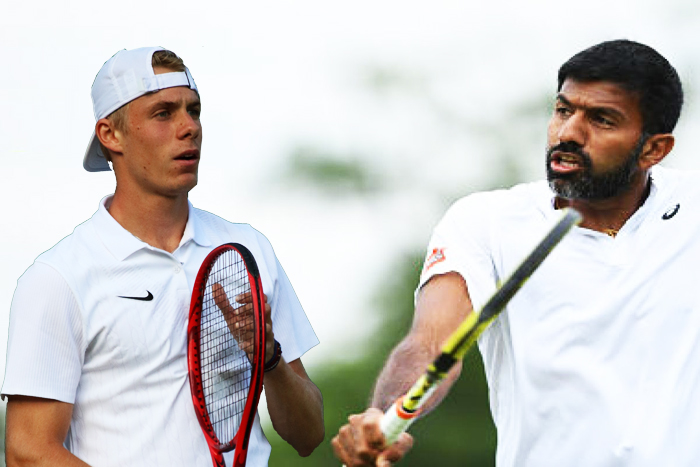 In this Indo-Canadi Tennis Men’s pair defeated Australian Pair. Bopanna, Denis Pair won the first set as 7-6 and they lost the second set as 6-7. So both are equal and the final set getting thrilling. India’s 39 year Bopanna exposed his full experience and Shapovalov also helps to finish the fight with success. This Indo-canado pair will face the Fourth seeded pair Jean-Julien Rojer and Horia Tecau on Thursday..

The Info Sports World is now on Pinterest. Click here to join our channel (@infosportsworld) and stay updated with the latest headlines For all the latest Tennis News, Connect with Our Twitter.

Serena Williams Out of Miami Open due to Oral Surgery

0
Cristian Ignacio Garin Medone is a Chilean professional tennis player and his career high singles ATP ranking was 18 and he reached this position...

Serena Williams Out of Miami Open due to Oral Surgery

0
Bianca Andreescu is a Canadian professional tennis player and in the history of the Women’s Tennis Association she was the highest ranked Canadian. Her...

0
Roger Federer Playing after 14 months because of two knee surgeries in the year 2020, but he exposed stunning play against British player Dan...