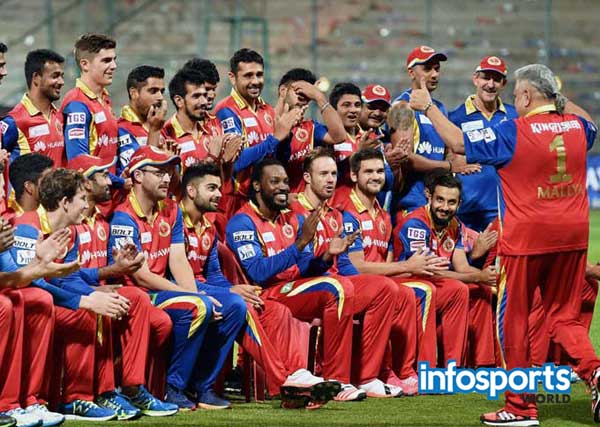 For the IPL 2016 Virat Kohli is the current captain of the team while Daniel Vettori is the head coach of the RCB team. Allan Donald is as act as a role of bowling coach and Trent Woodhill is playing the role of batting side as well as fielding coach.