Rugby was also known as Rugby Union. During the early 19th century it was originated from the Great Britain, England and Ireland. It was a worldwide famous game and it was played by both males and females at any age. Rugby rules are very simple, it was a team sport. In Rugby game we will have Oval shaped ball and player must carry the ball and run to pass the goal. It contains two teams with 15 players and they played the game in a rectangular ground called pitch. In 1987 they conducted the first Rugby World Cup and it will be held in every four years. 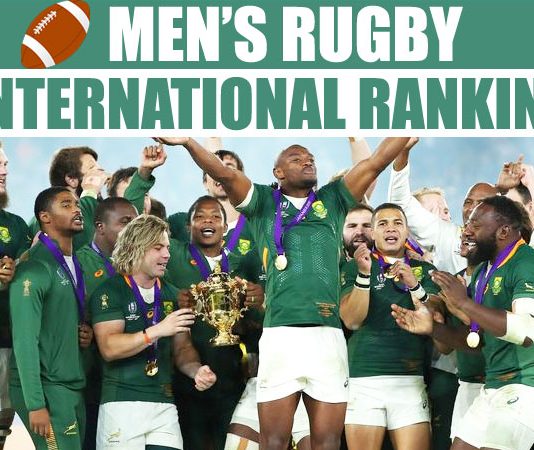 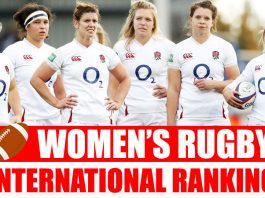 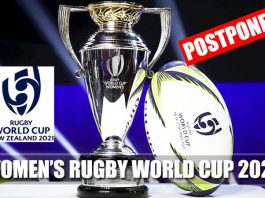 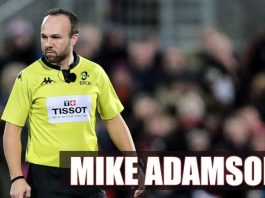 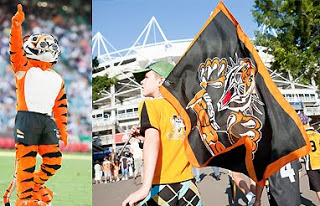