Dubai Open Tennis : Sania Mirza,Who has suffered a calf-injury while she played in the Australian Open Tennis. Now she fit again and Played with French Caroline Garcia and reached Pre-quarterfinals of Dubai Open. This pair beating Russia’s Alla Kudryavtseva and Slovenia’s Katarina Srebotnik by 6-4, 4-6, 10-8 in the first round. 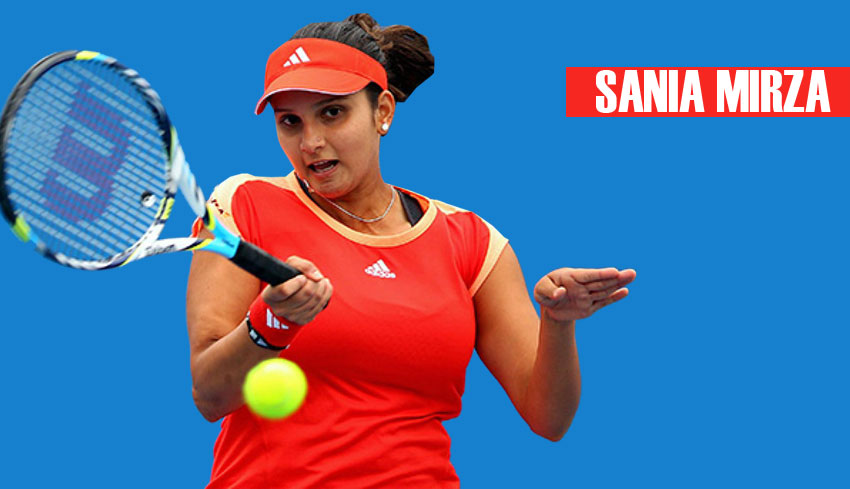 Sania and Caroline Pair going to play with China’s Saisai Zheng and Czech Barbora Krejcikova in the next level.

Indian famous tennis star Sania and Garcia beaten Russia’s Kudryavtseva and Slovenia’s Katarina pair at 6-4, 4-6, 10-8 and they moved to the next set. Sania Mirza Went out of the Australian Open Tennis in January because of calf injury and her next tournament now is Dubai Open.

At that season she withdrawn from the Doubles Mixed event,Which she play partner with Rohan Bopanna.
Before this she hold the Hobart International with women’s doubles match with her partner Nadiia Kichenok. It was Sania Mirza’s first tournament after 2 year gap from the play because of her first child pregnancy.

The Info Sports World is now on Pinterest. Click here to join our channel (@infosportsworld) and stay updated with the latest headlines For all the latest Sports News, Connect with Our Twitter.