Australia all-rounder Shane Watson has announced his retirement from Test cricket on sunday. 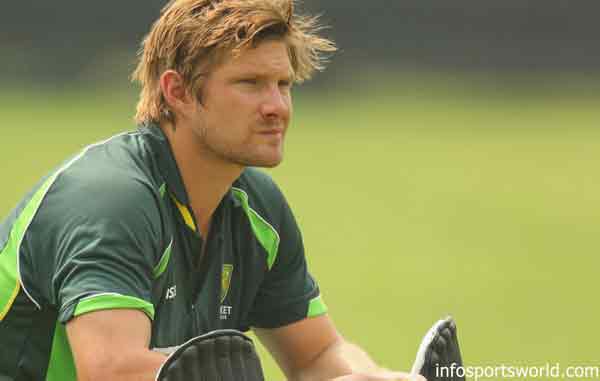 He having made his debut in the year 2005, he has played in five Ashes series, including this summer 2015 3-2 defeat by England.

He taken this decision after a calf injury cut short his involvement in the tour of England 64-run win at Lord’s, which gave Australia a 2-0 lead in the one-day series.

He was out of form in the Ashes series, he was woefully played his final match in the Cardiff Test.