A-Lim-Kim, the South Korean player was ranked number 94 in the world level and won her first major title at US Women’s Open.

The 25 aged Golf Player did her debut US Women’s Open in Houston and this was her third professional victory.

The World Number 1 player Ko-Jin young and Amy Olson, the American holds the second place. The Japan player Shibuno stays in the fourth place by one shot difference. The tournament has to complete on Sunday but it was postponed to Monday due to rain.

By this victory Kim made a record by becoming the seventh player to rally from five strokes down. After Annika Sorenstam in 1995 she was the first person to achieve this.

After the game she says that,” I am really happy to win this great record. In the complete round I was noticing the leader board, counting the number of shots. This was the cause of my aggression and I want to attack more pins”.

In the front nine she hit three Birdies to get two under but in the 10th and 11th she bogeyed and came backward than Oslan. Later in 16th and 17th she hit birdies and overcame Oslan, In Stage Oslan left five holes to play.

This tournament has planned to hold in June with massive cash prize $1m cheque (744,000 euro). But it was put back due to the COVID-19 pandemic.

In this year South Korean players won three women’s major matches out of four. Which includes the success of Kim, the ANA Inspiration was won by Mirim Lee and the PGA Championship was won by Kim Sei-young.

Because of this spreading disease the Evian championship was cancelled. 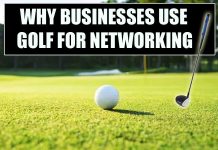 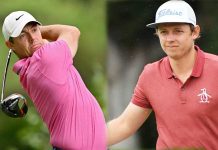 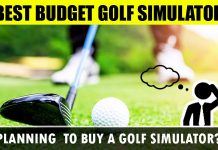 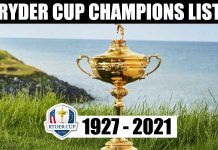