Hockey Men’s World Cup 2023: Spain has released their 18-member team squad for the FIH Men’s Hockey World Cup 2023 which is held in Odisha, India. As per FIH Rankings Spain ranked 8th position in the world and the first World Cup was hosted by Spain.
They are still considered as a very dangerous team on the World Cup and they are two-time finalist also.

Spain Hockey team they are ready to face India at the Birsa Munda International Hockey Stadium in Rourkela on January 13, 2023. They are in the Pool D with India, England and Wales. 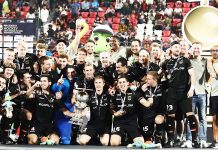 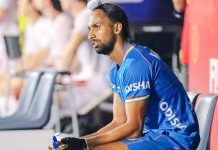 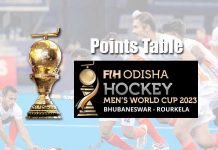 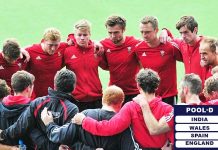 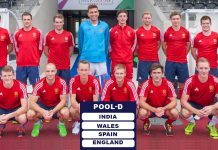 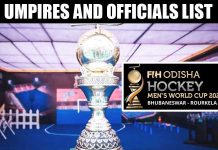