Spanish League – Real Madrid is now facing an unusually important home opener in the Spanish league series,they need a convincing win over Real Betis on Saturday to avoid talks of an early crisis.

It will be only a Real Madrid’s second game, but they need a victory could potentially lead to trouble for the rest of this season. 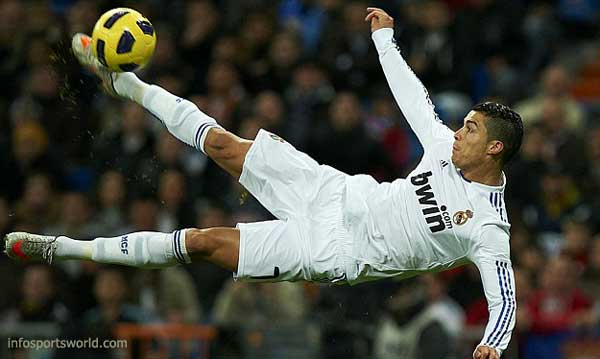 Real Madrid is the world’s richest sports club entered the season with high expectations but held to a scoreless draw at newly promoted Sporting Gijon in the first round, while they rivals Barcelona and Atletico Madrid got off to a winning start and opened an early lead in the begininings.

The former Real Madrid goalkeeper Antonio Adan said. “It is difficult to do well at the Bernabeu, but if it has impossible we wouldn’t even go there.

Benitez said, “We all know that this is just the beginning” We have to keep improving.”

NEYMAR’S RETURN IS PLUS

Lionel Messi, who missed a penalty game in the opening game, may be able to team-up with Neymar for the first time in this season.

Now Dani Alves is back and expected to miss Saturday’s game because of a groin injury sustained against Athletic Bilbao, although Sergio Busquets should be fit after leaving that match with an ankle problems.